A game jam is a gathering of game developers for the purpose of planning, designing, and creating one or more games within a short span of time.

A game jam is a gathering of people for the purpose of planning, designing, and creating one or more games within a short span of time, usually ranging between 24 and 72 hours. Participants are generally made up of programmers, game designers, artists, writers, and others in game development-related fields.

This years’ theme was transition. Bratislava Game Jam 2016 was attended by 41 participants who formed 14 teams. There were 12 games submitted of which the jury choose winners in the Main and Best aesthetic experience categories. The winner of third category – Attendee choice – was voted for by people who attended the public presentation of games.

Our jury consisted of Lara Noujaim, Director of Marketing and Publicity at GameCooks and one of the leading female figures within the game industry in the Arab world, Lucia Šicková, co-founder of slovak game development studio Pixel Federation and project manager of Edufactory, the initiative of Pixel Federation, that aims to encourage innovation in education in Slovakia, Michal Hvorecký, one of the most translated living Slovak authors, who writes short stories, novels,blogs, translates from german and is an enthusiast and supporter of digital trends, Matthias Guntrum of german indie studio Gently Mad, whose game In Between won a a prestigious German Video Games Award in 2015 and Kristian Lukić, curator, theorist and artist who studied art and media theory in Belgrade, developed his own games and mods and organised Play Cultures, an exhibition that focued on the phenomenon of games and politics. 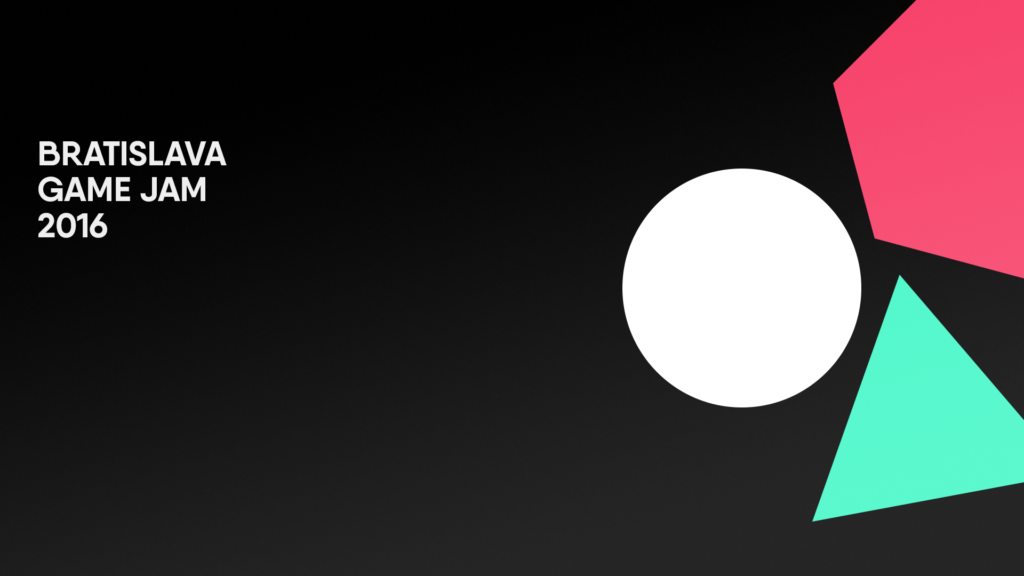