Jonáš Gruska: About sound from a different angle.

Written by Lubica Drangova on December 9, 2016

Jonáš Gruska studied at Institute of Sonology in The Hague (Netherlands) and at Music Academy in Cracow (Poland). His main focus are chaotic rhythms, exploration of psychoacoustic properties of sound and field recording.

He has created several site-specific sound installations, based on resonant properties of spaces and materials. Gave workshops on sonification, field recording, electromagnetic listening, and programming for artists. He is the creator of Elektrosluch – electromagnetic listening device. On 13.12.2016 he will have a presentation in Bratislava at Krakatoa – talk club.

How did your fascination with sound start?

I was studying classical guitar since I was 6 or 7, which over the years continued with me playing in hardcore/punk band and ended with searching for the extremes in music. I was always looking for more and more unusual music and ended up in experimental scene, where it seemed like everything is allowed. It was very liberating. I could choose to make music without emotional content (which still seems like a big tabu) or free of classic dogmas about melodies, harmonies and rhythms. For example I could experiment with making compositions solely based on mathematics formulas or randomness and express my esthetics in that way. Suddenly I discovered there is even a big audience for unusual music, people which like to be surprised and have their minds expanded by new approaches. 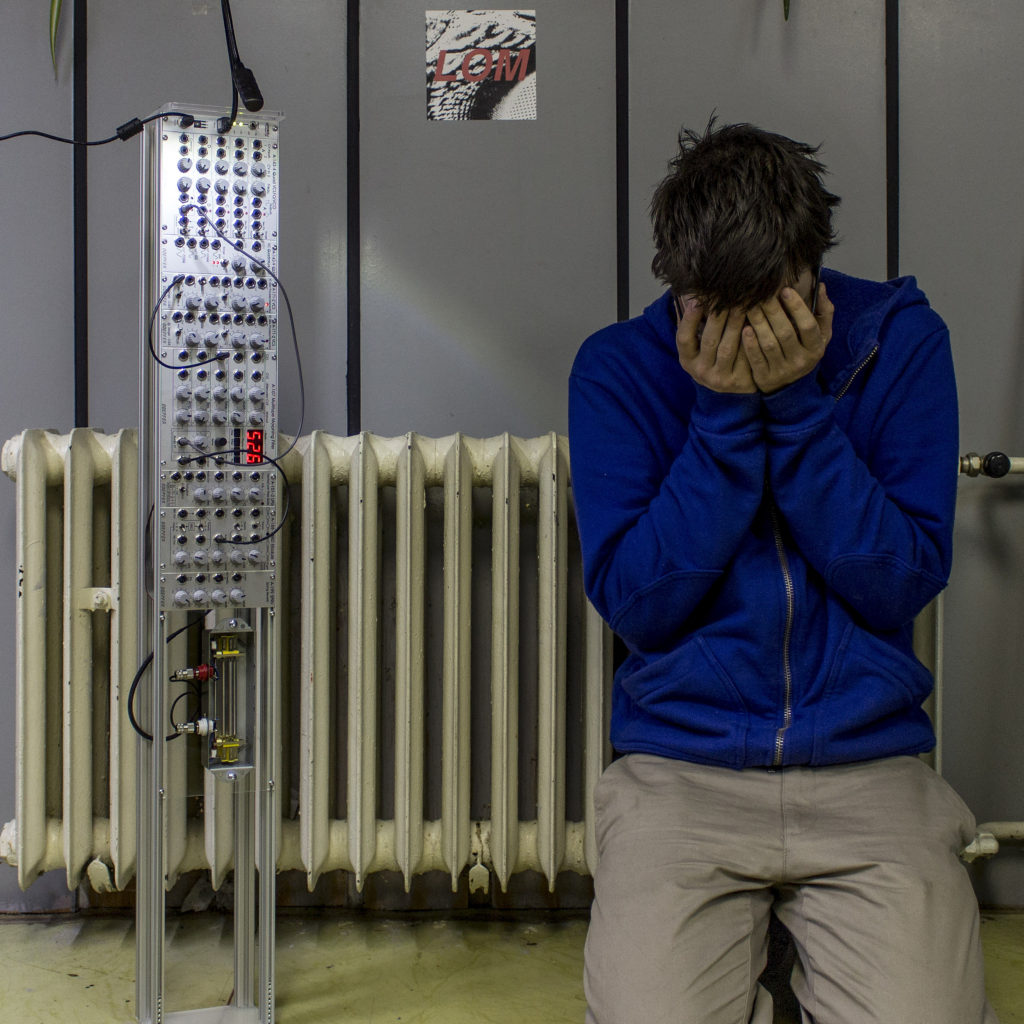 You studied sonology in Hague. How satisfied have you been with your school choice? How did it affect your view on sound.

I loved it! I recommend the school to everyone interested in experimenting with music and sounds. There was incredible amount of inspiring people from the whole world, which lead to colorful and rich plethora of artistic approaches. I especially appreciate that one does get opportunity to go deep into the sound itself. Learn about it from all different angles – physical, sound-artistic, philosophical, compositional.

You are producing Electrosluch, a device, that allows listening to electromagnetic fields. How did this idea originate?

I was inspired by the growing subgenre of experimental music where people like Christian Galarreta or Christina Kubisch used electromagnetic sounds in their artworks. I started experimenting on my own and developed first Elektrosluch with head (sensor) from an old cassette player. I showed it to my friends and they liked it a lot, so I made some for them and from that it continued through several iterations until today. The whole circuit has been redesigned several times and is completely open source. I even wrote an article for Make magazine (in US), so everyone can build their own device easily. 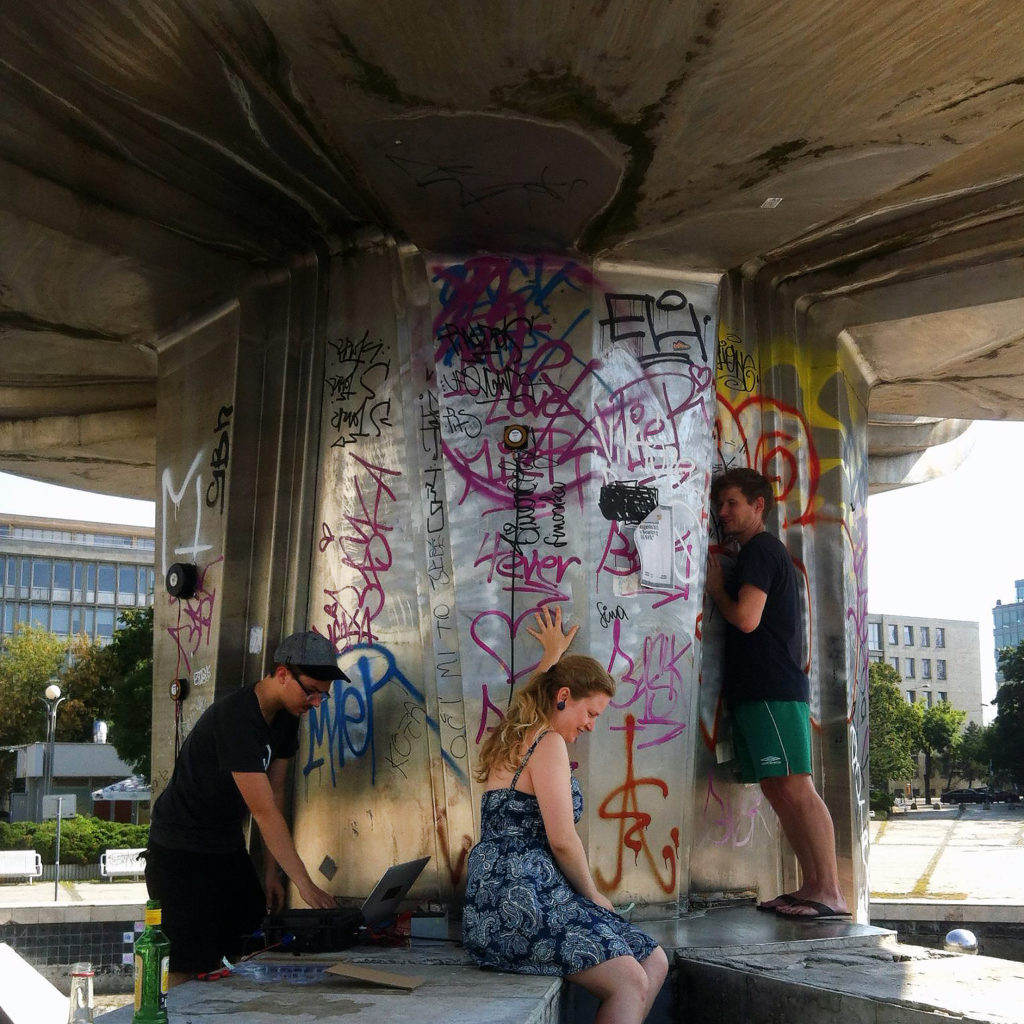 You export a lot abroad, be it Elektrosluch and other devices or music with your label LOM. How is collaboration with Slovakia and foreign countries. Do different countries react to experimental music differently?

There is clearly more interest in the western countries, because experimental music has tradition there. In Netherlands it is quite normal to see half of the audience being 50-60 year old people on a highly experimental concert, which is mostly unheard of over here. So we get most sales from foreign countries (France, United Kingdom, USA), and that is also why we communicate solely in English.

Cliche question – what are your dreams and plans? Will Elektrosluch be in every primary school?

I’d definitely like to make Elektrosluch a go-to device for electromagnetic listening. It should have quality of a scientific tool, yet enjoy of a musical instrument. Feel like it is slowly getting there, which is cool! I’d like to have more time for my music… but that is a special time – in the right environment, in the right mood – lot of different circumstances need to be met before I feel comfortable creating, and it is somehow hard to get.