Florian Schütz is a cultural anthropologist and historian. While video games might sound as a strange tool in research on myths, legends and fairytales, Florian can see the connection. Find out more in our interview.

Why did you start to study old stories and myths in video games?
It seems to be a habit of people who study arts in general and ethnology/ culture anthropology in particular to choose the topics based on their hobbies. I’m no exception, even if it’s not always the best way, but for me it worked out quite nicely so far.

To tell the truth, when I came to University a lot of my knowledge about mythology was based on video games I had played. Of course this knowledge wasn´t very scientific yet. Only some of names with little background, but that changed when I learned about the approach of comparative folkloristics. And from the beginning on, I wanted to show that video games are equally important sources of folklore. It is nice to combine the past and present like this. It is a good way to understand how traditions are invented which is a main topic of culture history. However, using digital media for cultural indication is still a fledging point of view in German folkloristics.

Is german video game scene rich with games, whose theme / topic is somehow related to legends and myths?
There are some German games that use many motives from those old narrations. But this is just because they are based on the German pen and paper role-playing game The dark eye also known as Realms of arkania which is heavily inspired by folk tales. On the other hand, German and Norse folk tales are very popular in Japan, which is the most important country for video games production. I wouldn´t say that the country of origin is the most signifacant factor for the content, but I’m not a game developer either.

Is this kind of video games popular among people? Who is the target group?
Well, it’s not about the topic of the game. You can find traces of culture heritage in almost every genre. Role-playing games (RPGs) tend to be the most promising by nature, because they often use phantasy themes. So if you are already a fan of Tolkien and such, you get to see elves, dwarfs and orks and may like it. But that’s quite funny, because Tolkien himself was inspired by those ancient myths and folk tales and likewise. Those games only secondhandly reinterpret cultural heritage.

Even a not too think-heavy beat´ em up game can use names from buddhism with a heavy focus on the narration, like “Asura’s wrath” for example, but you just want the action not the lecture. Alas, you won´t recognise how twisted and distorted the Greek mythology in God of war was made because of all the bloodshed, but that´s the reason the series were so successful. So games are like movies and books, what sells most is sex & crime. And that´s ok, because those two are the pillars of humankind and easy to understand. There are games with high quality story content and lovely arts praised by experts, that make you think deeper. Sometimes they might just not be suited for mainstream entertainment. Therefore there is a large grey area in between with high potential. 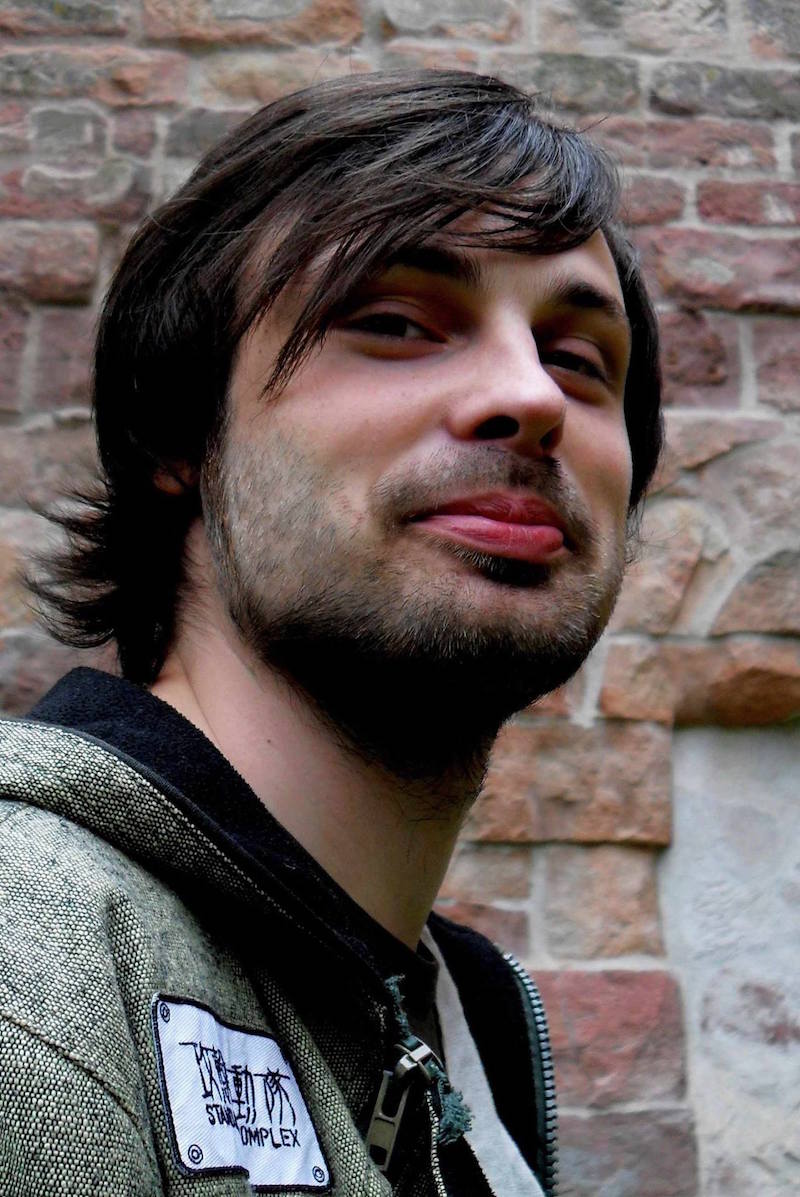 How people can learn about traditions, habits and history from video games?
Can people learn about history from video games? Certainly yes! But how? That depends on the actual quality of the reworked topics and mostly on the gamers themselves. For example the Assassins creed-series features many historical events but uses them to set up their own fictional story. So what you get are names, dates, places specifically interpreted and reinventet for the game. And if you are interested or beginning to be interested in history, because you played those games, that’s a good start. But you can´t graduate in history with only playing Assassins creed or otherwise your teacher screwed up big time.

Even though there are those rare examples like Metal gear solid: ground zeroes (released 2014) that features the song Here’s to you while driving through a “fictional” concentration camp on Cuba in the 1970ties. It finishes with the statement: “2008 President Obama promises to close Guantanamo”. But you already need some education to understand this message.

Could video games be used as a learning tool in a field of ethnology, anthropology? How exactly?
This question is on the edge of cultural philosophy and whether you believe that a globalised society is openminded just by that. But what comes to your mind if you imagine a Japanese game, featuring acient Egyptian mythology, being played by a person in Brasil or just anywhere else? What was the artist´s motive and how is it received by the gamers?

It surely could be used as a media of cultural exchange and especially in those times, that means tolerance and overcoming the fear of the unknown, that’s what ethnology in regards of daily-life-usage is all about. The best way to learn about the similarities and respecting the differences of cultures is by sharing popular stories, which are build around the beliefs and ethical values of a people. Games as a media of entertaiment have a special possibility to achieve this without lecturing directly. But this is just a possibility as those medias can easily be misused for the contrary. It also depends on how the information is reflected on by the people and if they are willing and able to ask the right questions.

Florian will talk about his research on Krakatoa – talk club in Goethe Institut Bratislava on 22nd October 2015. Save the date.